Adrafinil is a mild central nervous system stimulant drug used to relieve excessive sleepiness and
inattention in elderly patients. It is also used off-label by individuals wishing to avoid fatigue, such
as night workers or others who need to stay awake and alert for long periods of time.

Adrafinil supplementation increases alertness and wakefulness. Adrafinil is a stimulant, but it does not cause hyperactivity. Instead, it fights sleepiness.

Adrafinil is a source of Modafinil – a well-regarded alertness-booster and smart drug that has been used for decades.The primary use of Adrafinil thus far has been in clinical settings, helping patients who are suffering from sleep disorders like.Some of these are serious problems like narcolepsy and excessive daytime sleepiness, but other uses can include promoting wakefulness in shift workers.Sleep apnea is also ameliorated through the use of this supplement.

It actually help to restore normal sleep patterns for these patients, allowing you to achieve restful sleep and then keeps you lively and alert during the day so that they do not feel constantly tired.

Adrafinil helps to promote an overall feeling of energy – especially mental energy. This may make it effective for people who are suffering from mood disorders like stress, anxiety and depression. If you constantly feel fatigued and mentally drained during the day, then Adrafinil might help to restore better energy levels. 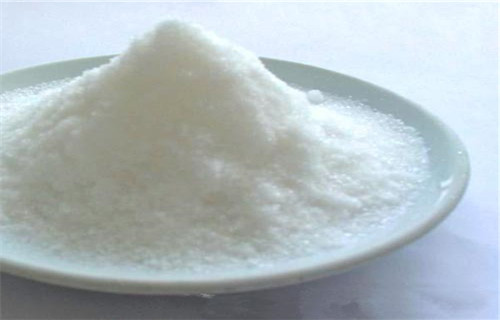 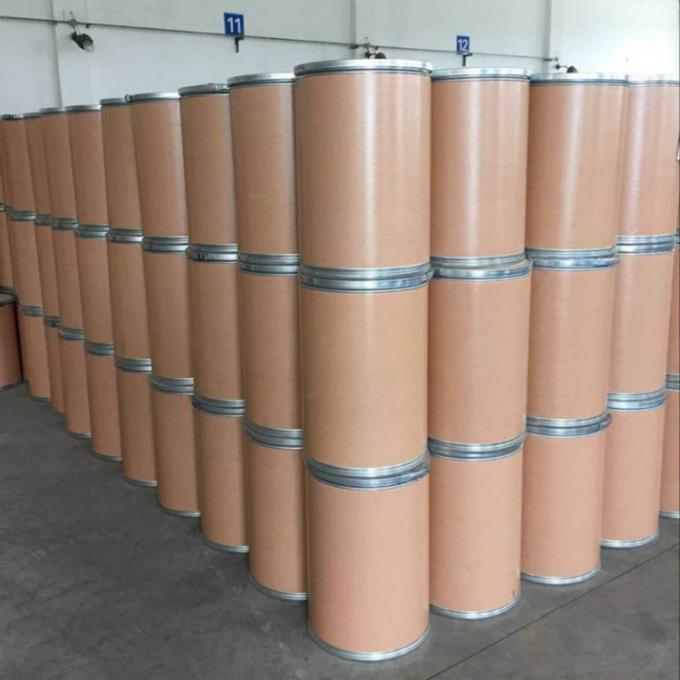